Our team at the American Chamber of Commerce in Spain

Aida Casamitjana is the Executive Director of the American Chamber of Commerce in Spain (AmChamSpain), whose main objective is working to improve the competitiveness, productivity, and internationalization of the Spanish economy and to attract and stimulate investment flows and trade between the US and Spain. AmChamSpain has close to 300 member companies, including nearly all of the largest Spanish and American multinational corporations, legal & consultancy firms, as well as a number of SMEs. Through its multiple advocacy committees led by and composed of over 300 member-company executives working pro-bono, the Chamber also works to promote Sustainability, ESG values, female leadership and the development of young talent to create the next generation of business leaders.
Aida is responsible for the Chamber’s strategy and operations and represents the institution at the European level within the AmChams in Europe (ACE) organization, were she served as member of the Executive Committee from 2016 until 2019. ACE serves as the umbrella organization for 45 American Chambers of Commerce (AmChams) in 43 countries throughout Europe and Eurasia. Aida also represents the Chamber across the Atlantic, serving as its spokesperson to the US Chamber of Commerce, as well as to the US diplomatic core and other key stakeholders within the governmental, political and institutional spheres.
Aida joined AmCham Spain in 2010 as Programs Director and became Executive Director in 2012.  Since then, she has been passionately working to support the organization’s re-structuring as well as maximize its digital transformation, and continued growth through innovative new programs and strategic partnerships.
Aida has dedicated her professional career of more than 15 years to working in international environments. Prior to joining AmChamSpain, Aida worked at the World Leadership Alliance - Club de Madrid, at Mango, where she oversaw the company’s international expansion to Eastern Europe, and at the leading American law firm, Baker & Mckenzie.
Aida holds a bachelor’s degree in Law from the University of Barcelona (UB) and a master’s degree in International Relations from the IE School of Global & Public Affairs (IE University, Madrid) and speaks Spanish, English, French, German, and Catalan fluently.

Alejando holds a degree in International Trade and Marketing Management from the University of Wales. Most of his career has been connected to chambers of commerce, first by leading the international departments of the Chambers of Commerce of Gran Canaria and Lanzarote, and, since 2009, with AmChamSpain, where he was first the executive director of the Canary Islands Chapter, and later on became Policy director, managing all of the AmChamSpain committees and working groups. Alejandro is a specialist in access to developing markets, with experience as project manager in countries such as Cabo Verde, Senegal, Haiti, Sierra Leone and Ghana.
arueda@amchamspain.com

Marta Martorell holds a degree in Business Administration and Management from the Universidad de Barcelona. Since early 2011, she has held the position of Finance and Human Resources Director at the Chamber of Commerce. She speaks Spanish, Catalan and English. In the course of her 10 years as a professional in the finance and accounting sector, she has worked in interior design and computer-part import companies, as well as in municipal sports centers, accruing a wide-ranging experience in both financial management and in human resource management.
mmartorell@amchamspain.com

Júlia Prat Jareño is the Chamber’s Global Communications and Public Affairs Manager. She has a Bachelor’s degree in International Relations from University Ramon Llull and a Master’s Degree in Global Politics and Communications from the University of Helsinki. Her background is international, as she has lived both in the United States and in Finland to complete her studies. In her professional life, she has worked for private companies, international organizations – including the United Nations - , and public organisms, focusing her attention on communication, sales, and project management. She speaks Catalan, Spanish, English, French, and a bit of Finnish.
jprat@amchamspain.com

Andrea de Mas Ariza is the Chamber’s Social Media and Events Coordinator. She has a degree in Advertising and Public Relations from Universitat Pompeu Fabra, and speaks Catalan, Spanish, English and French. During her studies, she spent a year in Grenoble (France), within the ERASMUS program. She has participated as a volunteer in the Erasmus Students Network (ESN) association in the field of communication and event management. She participated in an internship program at the Cercle Tecnològic de Catalunya foundation (CTecno) for 8 months, supporting the foundation’s communication and events. She is currently within the EDvidence program, a startup shuttle, to carry out a project based on intergenerational exchange between retired professionals and students.
aariza@amchamspain.com

Prior to joining AmChamSpain, Sandra worked in the same area of Membership Development for AmCham Mexico, Monterrey Division, attracting local, national and international companies that represent an added value of mutual benefit to the Chamber and its partners. With more than 10 years of experience in the commercial sector, she has worked as Business Manager for the ING Financial Group, as well as for the HSBC Corporate Group in the same sector. She holds a Bachelor’s Degree in Law and Criminology and has studied International Business as part of the NASBITE International’s CGBP (Certified Global Business Professional) program. She has also received training in Advanced Negotiation Skills, Objection Management and Closing Sales, as well as LIMBRA Management Training. She is proficient in English, having taught business level classes for many years, and having worked for IMNRC, the only school recognized by the United States Embassy in Monterrey, Mexico, where she also created and taught a training seminar for teachers. She is a native speaker of Spanish.
membership@amchamspain.com 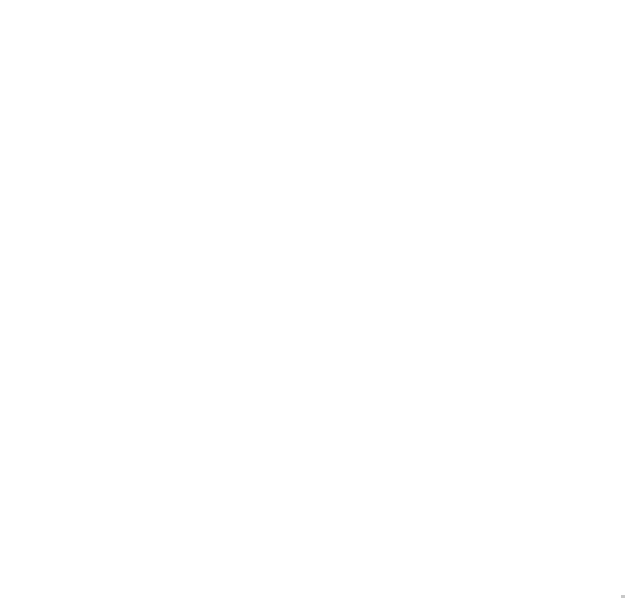 Andrea Lacambra ia a Senior Administrative Assistant with more than 20 years of experience in different working sectors. She has a Diploma in Tourism (TEAT) and she can speak in Spanish, Catalan, English and French. Her working experience includes three years as a travel agent, six and a half years as an executive assistant in an international consultancy based in Barcelona and in the last 14 years, she worked in the Higher Education sector at a private Foundation.
Andrea is an individual who believes in adding value to people and society through good service delivery.
alacambra@amchamspain.com

Senior Consultant and Press Officer of AmChamSpain, with over 30 years of experience. With a degree in Law and Journalism, he has been the Director of Institutional Communication at Grupo Holding INI, EADS-CASA, SEAT-VW and IBERIA. He has been an advisor to the Government of Andalusia, SafeiBancaPrivada, Barclays Capital, McKinsey, Albiñana and KPMG. He led the merger and acquisition operations between ENEL-Endesa, UBS-Gas Natural-Endesa, CVC-Altadis, TPG-Iberia, and Barclays-ABN AMRO, as well as the public offerings of CAM, Endesa and Repsol. He also acted as advisor to the Spanish Tobacco Association (AET), Astroc and Habitat on debt restructuring.
fflores@amchamspain.com