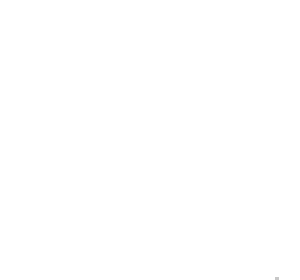 Cisco, President LATAM
Jordi Botifoll is President of the Latin America Theater at Cisco. In this role, he is responsible for developing and executing the company's strategies for growth throughout the region. Previously at Cisco, Botifoll was Senior Vice President of the EMEAR South Theater, where he was responsible for managing all business in France, Italy, Spain, Greece, Portugal, Malta, Cyprus, Turkey, and Israel. Before that he was Vice President for the Mediterranean region, during which time it became one of Cisco's highest-growth areas in European markets, leading Botifoll to be named VP of the Year in 2008. Prior to that, he was Managing Director Iberia. He joined Cisco in 1999 as General Manager of Cisco's Spanish subsidiary, and under his leadership the Spanish business grew by more than 100 percent during the first year. In 2000 he won the best EMEA General Manager Award. Botifoll has more than 25 years of industry experience. Prior to joining Cisco, he was General Manager for the business market segment at Retevision, the second-largest Spanish service provider, as well as holding leadership positions at Lotus Development Software, IBM, and NCR. He was awarded the prestigious Engineer of the Year and Executive of the Year awards from the Spanish government's Telecommunications Professional Institute in 2008 and 2005, respectively, and was named Senior Vice President of the Year by Dintel in 2012. Botifoll serves as Vice Chairman of the American Chamber of Commerce in Spain, serves on the Board of Directors for AMETIC, and is a member of the Cisco Board Team. Additionally, he is the executive sponsor for a variety of philanthropic projects, including Oxfam International Darfur and MyTecC. Botifoll holds an electronic engineering degree from the Escuela Superior de Telecomunicaciones and a master's degree in business administration from the Stanford Executive Program at Stanford University.
Return