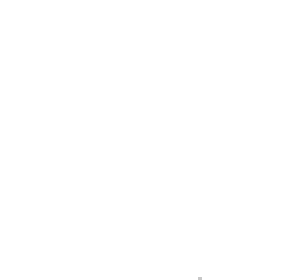 Indra, President
A graduate in Law and Business Administration from ICADE (Madrid), he is the Chairman of Indra since January 2015. He has worked in different companies and financial institutions. Between 2011 and 2014 he was the CEO of Grupo Prisa. Between 2005 and 2011 he was CEO at Credit Suisse in Spain and Portugal. He was Chief Executive Officer of Grupo Telefónica in 2000-2003. Abril-Martorell has extensive financial experience as Managing Director and Treasurer at JP Morgan in Spain, where we worked for 10 years before joining Telefónica. He is currently a member of Boards of Directors of Ence.
Return